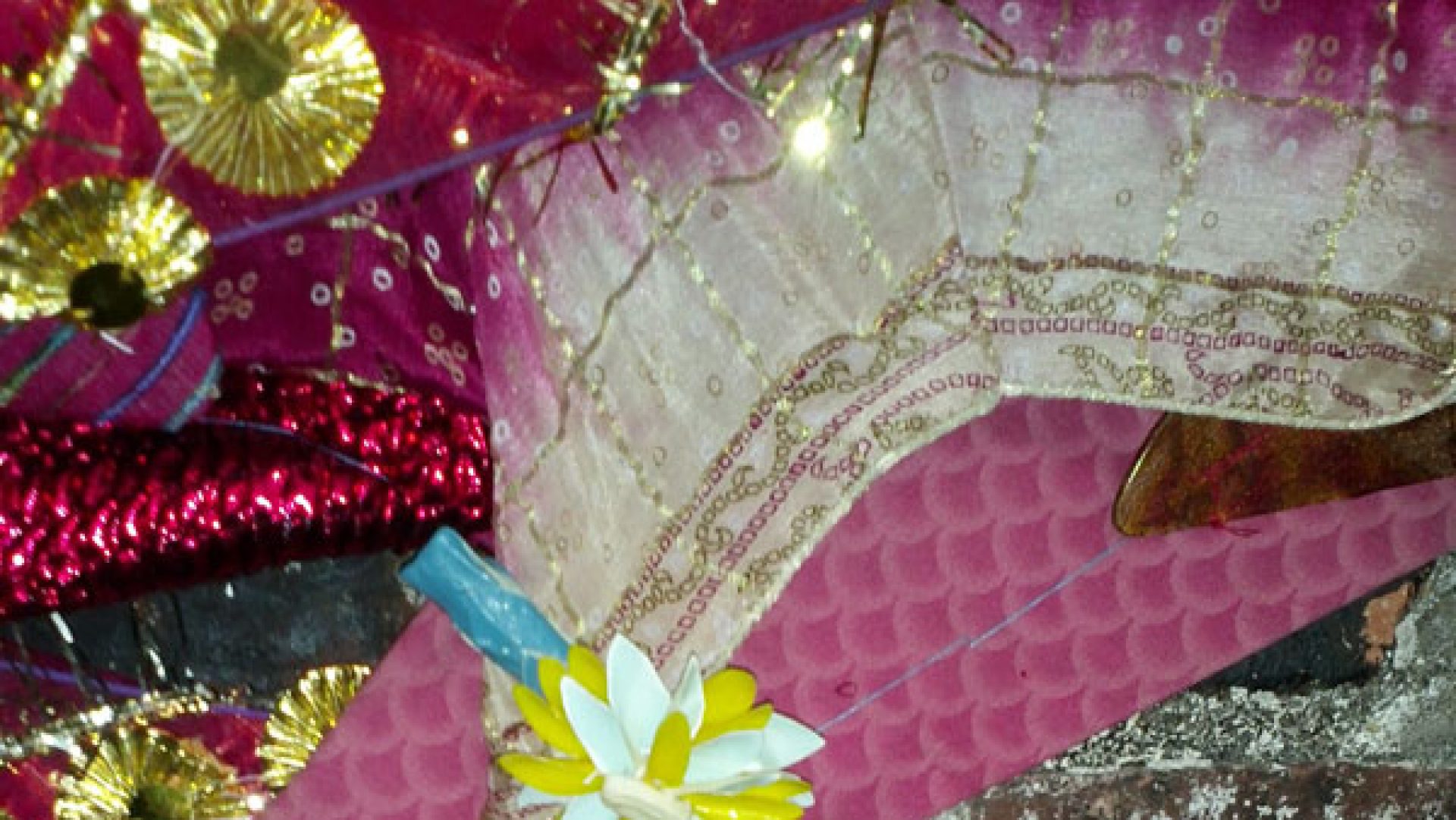 Sally, is, as a distant mountain peak,
That, though you seldom see,
is, always, there.

Whose wavy hair of Autumn auburn
Frames the sweetest face
that, one, might, ever see.

Whose eyes glisten, as the stars,
at Early Twilight,
With playful joy, as mermaids,
near the shore, at Night

And, hides a charming brain
with labyrinthian volcanic turns
Who sings with the lilting tones of Erin
And the sweet sounds of Spain.

Without whom, life would be
Just hills, and, plain terrain.

Written for my favorite cousin, Sally Nail (nee: Sampson). Sally was the daughter of uncle Carl Sampson, who was my Mother, Dr. Pearl Marie Sampson’s, twin brother. Carl and Pearl were born in 1895 in Creston, Iowa.